Double Room: €5,150
Costs include accommodation at Case Vecchie or one of the nearby cottages, and indicated lessons, meals, wine and excursions. Lunch and dinner are served with wines from the Tasca d’Almerita estate. Typical meals and cooking lessons include three or four courses.

Airfare and transportation to and from Case Vecchie are not included in the cost. At the time of booking, please let us know if you would like us to book a car to and from the estate. Planned activities and schedules may change at short notice due to seasonal rhythms of life in Sicily. 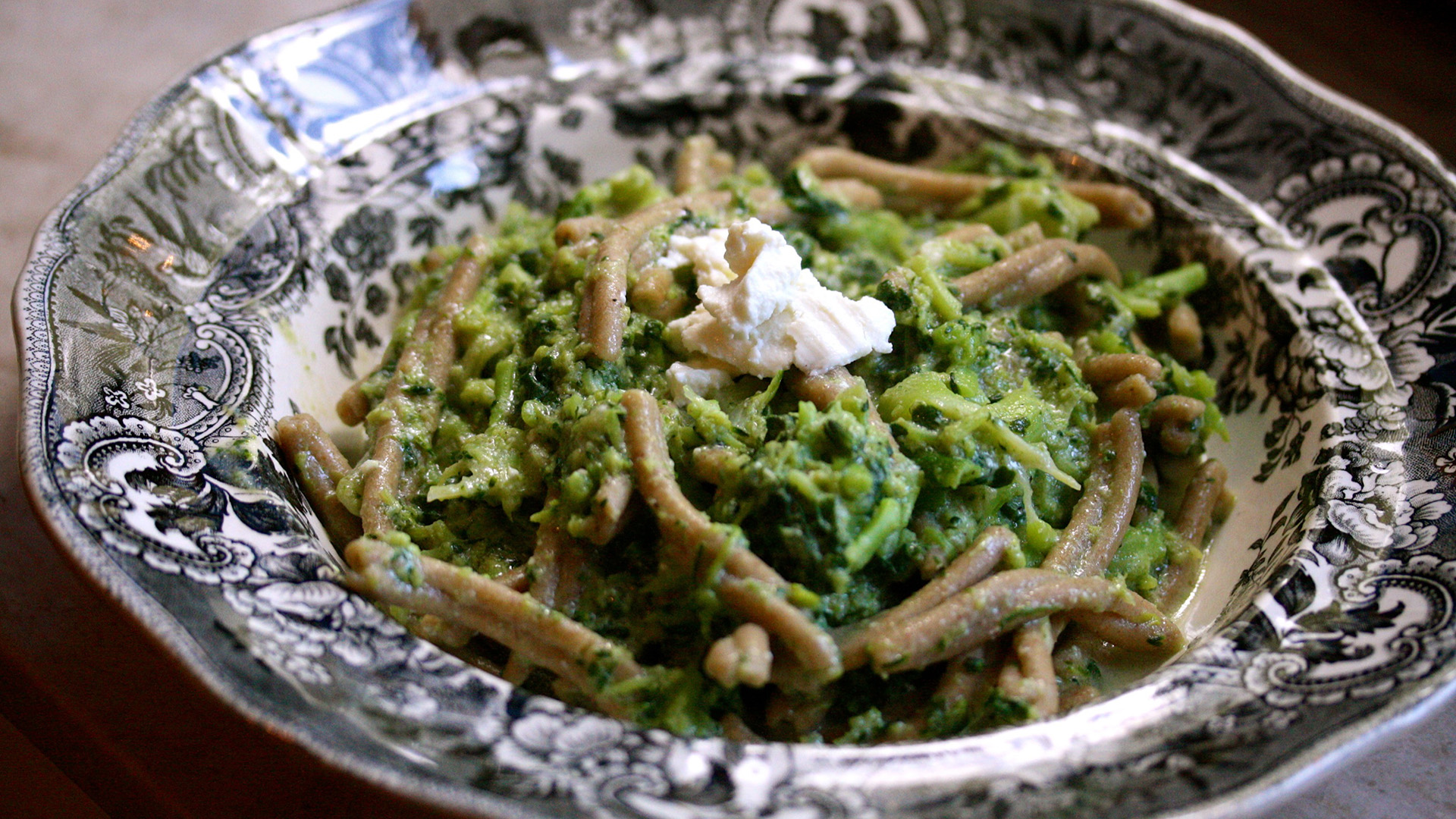 Come focus on the wild side of Sicily….wild greens! Get outside of the kitchen and explore the abundance of spontaneous edible plants in the Sicilian landscape. We’ll take you from the lush landscape to kitchen table, teaching techniques and recipes all inspired by wild greens. Learn to identify typical plants with our local foragers and how to make use of what nature offers in the kitchen with Gill Meller.

is a chef, food writer, author, food stylist and cookery teacher. He lives near the small fishing town of Lyme Regis, in Dorset. His cooking is a reflection of his surroundings. He takes inspiration from the landscape, his locality, and the amazing farmers, growers and fisherman that produce the ingredients he uses. His food is humble and un-showy, yet inspiring, spell-bindingly beautiful, and truly delicious.

Gill has been part of the River Cottage team for over 12 years. Working closely with Hugh Fearnley-Whittingstall, Gill has been a major part of all of the activities and development at River Cottage, including sourcing the ethically-produced and sustainable food as well as helping to define the principles, ethic and style of the food.

He appears regularly on the popular Channel 4 series, cooking alongside Hugh, produces recipe videos for The River Cottage food tube channel and contributes to the acclaimed River Cottage cookbooks as well. Gill appears at food shows and festivals both in the UK and abroad, and teaches at the River Cottage Cookery School.

Gill’s own River Cottage handbook, PIGS & PORK, was published in Spring 2015, and his highly anticipated second handbook OUTDOOR COOKING is published this May. He is currently a fixed columnist for Delicious Magazine and was Country Living’s food columnist for 2016. Gill has written for and contributed recipes to The Observer, The Guardian, The Telegraph, Waitrose food, BBC Countryfile Magazine, Time Out, The Ecologist, Crumbs Magazine and The Woodland Trust’s Broadleaf Magazine, to name a few; he wrote the food pages for The Simple Things Magazine in 2014.

Gill’s first solo cookbook GATHER was published in September 2016 by Quadrille. It was awarded the prize for Best Debut Food Book at the 2017 Fortnum & Mason Food and Drink Awards and was shortlisted for the 2017 Cookery Book Award from The Guild of Food Writers as well as the André Simon award. He has since published his second cookbook TIME to much critical acclaim. 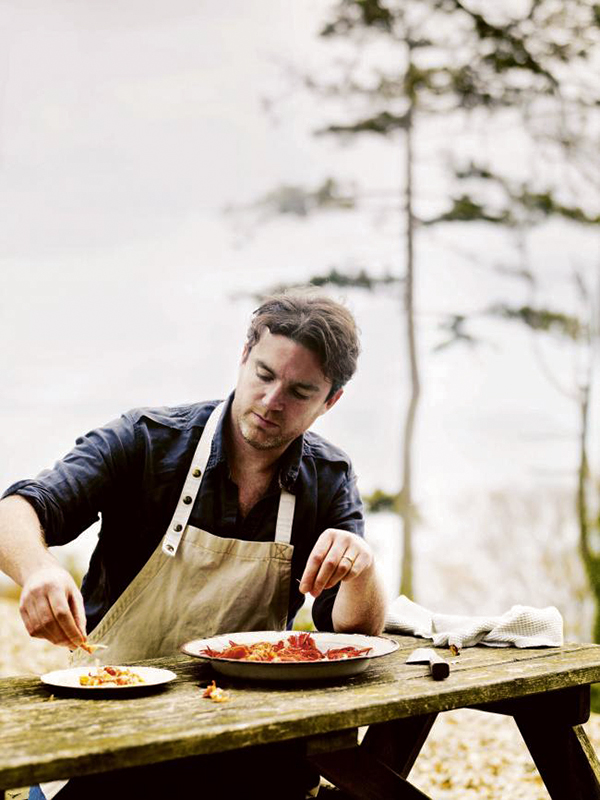 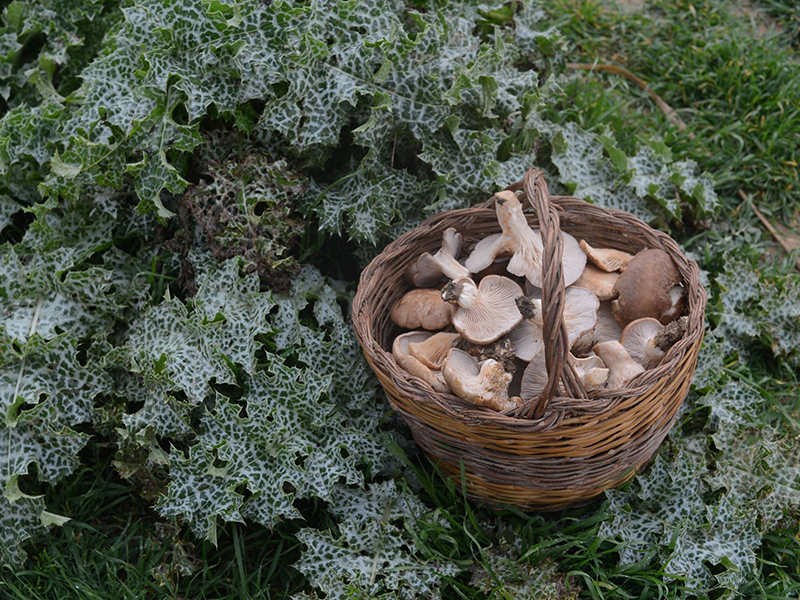 7:30 pm | Aperitivo and group introductions followed by a welcome dinner around the table

10:30 am | The garden harvest. In order to know the wild, we start with the cultivated. Wander into the kitchen garden to see what’s growing, collect your ingredients, and move into the kitchen for a typical Sicilian cooking lesson

5:30 pm | Meet in the kitchen for a lesson and tasting of Amaro, Italy’s most beloved digestivo made with a mix of bitter herbs

10:00 am | In the fields. A long walk through the fields to focus on the foraged greens in the area with local guides

5:30 pm | Cleaning, identifying and cooking with your wild greens followed by dinner around the table

7:45 am | Depart to the local shepherd to watch ricotta production and sample freshly produced cheeses with a picnic breakfast

11:30 am | Return to Case Vecchie for a tour of the ornamental garden

5:00 pm | Meet in the kitchen for more experimentation recipes with wild greens

10:30 pm | Collect and cook. Another wander in the fields to get local greens and cook lunch together in the kitchen

3:00 pm | Wine tasting and tour at the Tasca d’Almerita winery

All overnight stays of more than one night include excursions to the surrounding areas to explore local artisans and food producers. You’re welcome to request specific excursions at the time of booking but due to the seasonal rhythm of life and agriculture in Sicily, planned activities and schedules may change at short notice.

Take a half-day trip to explore the famous Greek archaeological site The Valley of the Temples. Enjoy a relaxing picnic lunch in the garden of Kolymbetra, an ancient citrus grove.

We might make pasta by hand in the kitchen, but here’s a chance to visit a large scale dry-pasta maker in the town of Valledolmo. Get to know what makes packaged pasta delicious.

Visit a local pizzeria for a lesson in pizza making using local Sicilian flours and then enjoy your own pizza creation from their wood-fired oven.

Meet Carmelo, the local coffee roaster in Valledolmo who creates a powerful blend of robusta and arabica beans to get your day started right.

The Cilano family have been woodworkers for centuries, but they are now leaders in making wine boxes for Sicilian wine companies. Experience local craftsmanship firsthand.

During the fall, the opportunity to visit local olive mills is one you don’t want to miss. Understand the picking and processing of these century-old trees and learn how good olive oil is made.

A visit to the Tasca D'Almerita winery will demonstrate the process of a company that produces 3.5 million bottles of wine annually, yet still does most of their grape harvest by hand. Sip and savor a number of wines from grapes cultivated right under your nose.

Join us for a morning visit to a local shepherd and cheese-maker, where we will watch traditional ricotta-making and learn more about Pecorino aging. This excursion is typically followed by a Sicilian cheese tasting back at Case Vecchie.

A half-day visit to Polizzi is worth the hour-long drive and winding roads to this hill town in the Madonie mountains. Visit a local ceramicist or take a trip to taste the Slow Food Presidia products followed by lunch at a local salumeria.

A trip to Mussumeli to the Lo Manto mill will introduce you to two types of wheat processing: stone ground and cylindrical mill. Learn about the differences in wheat and grinding for the best breads and pastas.

The whole experience, from the accommodations (food, the beautiful location) to all the people we encountered was top notch. The kitchen crew was awesome in every way! I will definitely recommend to friends. David was great, enjoyed his casual style and expertise.

I thoroughly enjoyed the experience and thought the standard of the course was exceptional. I have taken other cooking classes in other countries, and this course was by far more authentic, serious, in-depth and has inspired me.

Everything about the week was worth the effort to get there and the planning was well worth it. It was a week of gourmet eating. The participants were all enthusiastic about being there and that helped make the overall "experience".

I loved everything, beyond beautiful surroundings, fabulous food, wonderful instruction and opportunity to learn about Sicilian cooking, as well as the knowledgeable and very helpful staff. The flowing wine and other guests, who just happened to be amazing also added to my exceptional experience!

We've been telling everybody what great experience we've had at Case Vecchie: breadmaking, Sicilian cooking lessons, daily walks to the winery, visit to the flour mill and ricotta maker and the sheep, your beautiful grounds filled with fruit trees and vegetable gardens and the chicken coop.

That was such a great experience and it was so much fun to be with all of you during the week. Please extend my thanks to the entire team who made things so fantastic. I can't wait to get started in my own kitchen!

That was such a great experience and it was so much fun to be with all of you during the week. Please extend my thanks to the entire team who made things so fantastic. I can't wait to get started in my own kitchen! 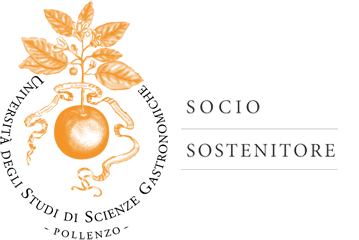 We use cookies to personalise content and ads, to provide social media features and to analyse our traffic. We also share information about your use of our site with our social media, advertising and analytics partners who may combine it with other information that you’ve provided to them or that they’ve collected from your use of their services.ALLOW ALLPRIVACY POLICY